The first week back to work (even though not “back in the office”) happened to be more taxing than I expected, and because of that I haven’t finished my statistics post in time to publish it mid-week. But since I don’t want to postpone it for much longer, today’s question is a “lighter” one, and I invite you to come back tomorrow for my Year 2020 Entertaining Statistics post. 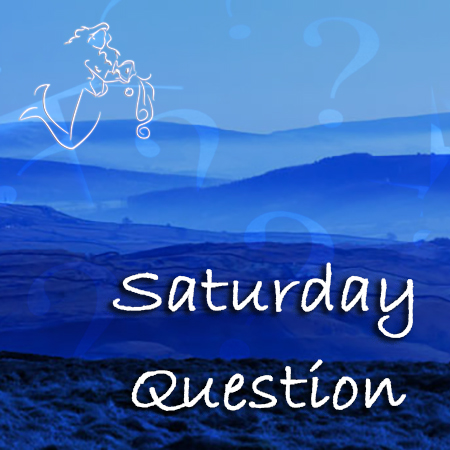 Which of the two words do you use or use more often? Is there any distinction for you when each of the two is/should be used?

Not being a native English speaker, in many cases I follow the flow, pick up words and phrases from things I read or hear, not thinking too much on why one or the other synonym is used – I just take it as given. And then sometimes I suddenly discover that some term, phrase or idiom that I knew was more specialized than I thought or was not as widely known as I assumed. Then I start doubting myself.

Of course, I’m familiar with both words, and came across both “perfume” and “fragrance” multiple times starting from the pre-perfumista times. But both in my writing and on other blogs, forums and FB groups I see the word “perfume” used much more often than “fragrance.”

Over the last couple of months, I’ve been watching … YouTube videos. Don’t start fainting yet: I was watching make-up reviews and tutorials. Having found myself in the situation where I had to figure out without going to stores a replacement for the discontinued tinted moisturizer that I used for many years, I turned to this channel of getting some type of a guidance. While doing that, I found several “content producers” whose videos I find useful, entertaining or both. But what I noticed while watching those videos was that on those rare occasion when the product in question was mentioned (usually mainstream or luxury lines), everybody always refers to it as “fragrance.” I was surprised but didn’t pay too much attention to that (and you don’t want to know what people who are not “into perfume” are telling others while describing those “fragrances”!). But then, following a link on Instagram, I came to the YouTube channel of “one of us.” And there, again, that guy kept calling what he was reviewing “fragrances.” After that I found several random YouTube perfume reviews just to confirm that it was a common practice. It seems so.

I decided to check. Google provided me these definitions that didn’t explain my observations:

Then I decided to compare numbers (you know how I like doing that; I would have done charts if it weren’t for the statistics post that I was working on). Searches that I ran in Google produced strange results. Nobody knows Google’s algorithms, so I can’t even speculate how it happens that while there are more hits for the singular form “fragrance” (593 M) vs. “perfume” (555 M), hits for the plural form “perfumes” (644 M) beats both the singular and the plural form “fragrances” (488 M).

YouTube doesn’t provide count for the searches, so I can’t check it there. But all that makes me wonder: have I just managed to come across of the example of an unrepresentative sample fallacy? Or do YouTubers actually prefer “fragrance” to “perfume”? And if yes, why? What do you think?