Ten years ago I knew nothing about the existence of a niche world in perfumery. When I got a sample of Tiempe Passate by Antonia’s Flowers among other samples with a perfume purchase, it was just that – another sample.

At the time I was arrogant enough to think that I knew most of the modern perfumes and could find online any of those for less than available from department stores. So I was a little surprised that I didn’t know the brand and never heard about that perfume.

The scent was very different from everything I knew and liked then but unlike many other fragrances  that left me indifferent or were resolutely classified “not for me” this one caught my attention and kept drawing me in. 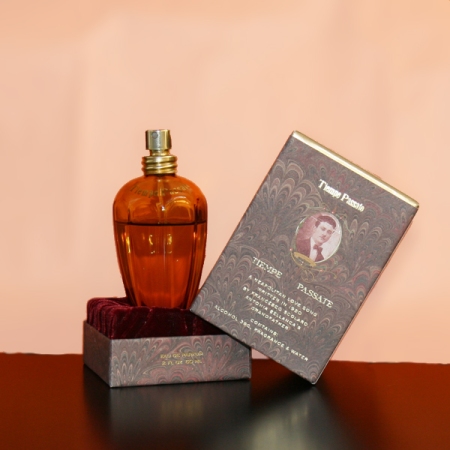 By the time I’d used up my Tiempe Passate sample I knew that I wanted more. That was when I found out that it could not be bought not only from those mass-market online discount sites but also from B&M stores.

Several years later I finally found Antonia’s Flowers website and ordered a set of samples. I was curious to try other perfumes from the line but the main purpose was to see if I still liked Tiempe Passate because $140 for 60 ml seemed totally unapproachable.

The minute I put Tiempe Passate on I felt an awful disappointment: not because it didn’t smell the way I remembered – it just didn’t smell at all! All other samples were fine but this one had just a faint smell of alcohol. I wrote to the company asking if it was possible that the sample just was off. They were surprised but sent me another one. This time it smelled great.

Three years ago my vSO got me a bottle of Tiempe Passate for my birthday. And it was the first niche perfume in my collection. 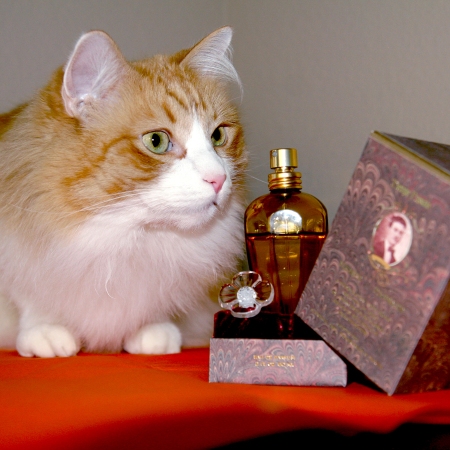 Tiempe Passate starts really strong and almost unpleasant for the first minute. All I can smell is alcohol and something plastic-y or rubber-y. And then it settles and smells… just wonderful. For hours Tiempe Passate is a very pleasant skin scent with unexpected bursts of projection. I’ve got multiple compliments while wearing it.

In my two years anniversary post I mentioned that there were some personal posts that haven’t got as many readers as I’d want. One of such posts – Elusive Perfume – in addition to (hopefully) being entertaining, will explain what happened with me and the first Tiempe Passate sample vial. 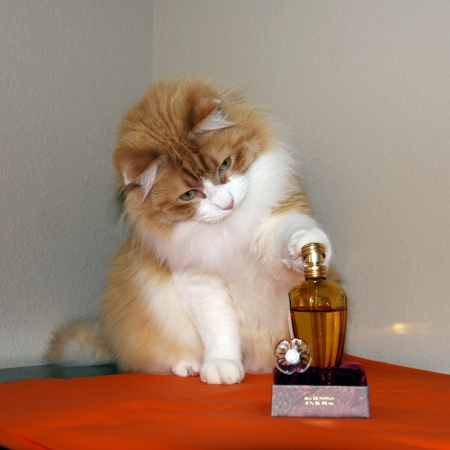 I didn’t figure it out until today: though the list doesn’t mention Iso E Super, it is there, I’m sure. I tested two of my favorite perfumes in parallel – Molecule 01 by Escentric Molecules and Tiempe Passate by Antonia’s Flowers and I have to concede that the latter is just a nicely embellished variation of the former. And Iso E Super is exactly what I was enjoying in both (on those occasions when I could smell it). And now I know why I was having a hard time trying to describe what Tiempe Passate smelled like. Well, at least I’m being consistent in my fragrant crushes.

Even though I’m slightly disappointed I still think Tiempe Passate is worth trying. Barney’s carries Antonia’s Flowers line. Or you can order samples from the brand’s website for a more than reasonable price. 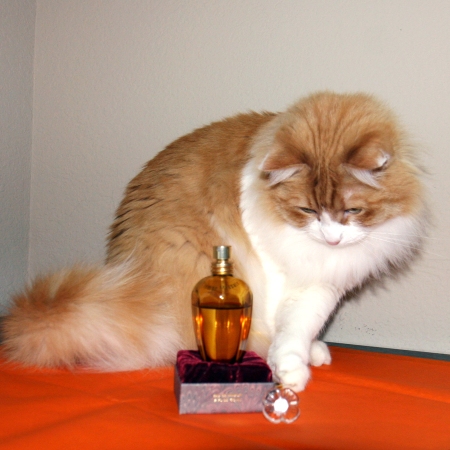 There are not too many reviews for this perfume. I was surprised that Robin (NST) liked it (though it was many years ago).

Do you remember your first niche perfume?